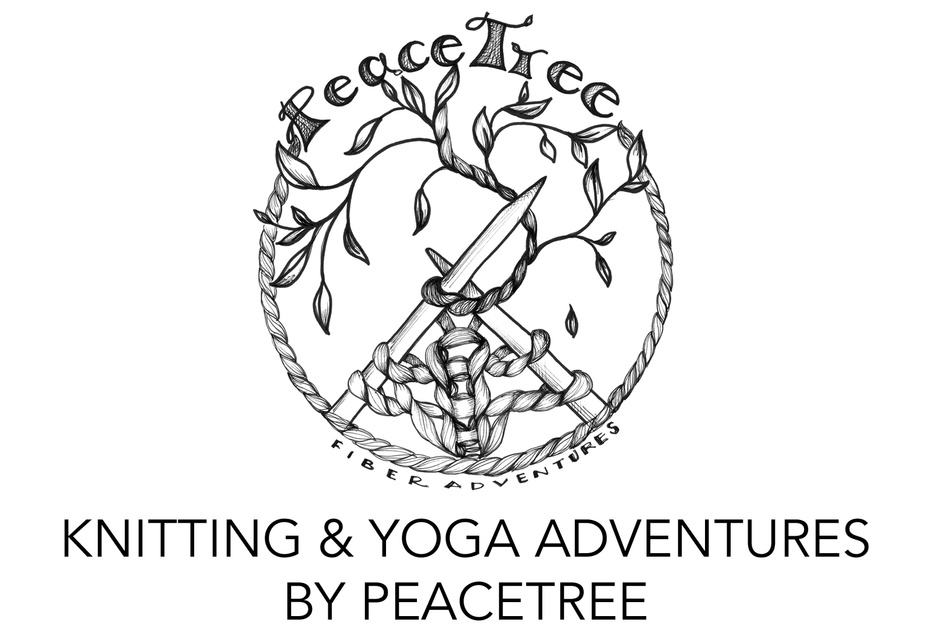 Treat yourself to the best time of the year. Your time.

Treat yourself to the best time of the year. Your time.

Beth Brown-Reinsel has been teaching historic and traditional knitting workshops nationally, as well as internationally, for over 30 years.  Her book Knitting Ganseys has been deemed a classic, and a new, revised edition was released in 2018.  She has created 3 DVDs as well as a Craftsy/BluPrint class, and her articles and designs have appeared in the major knitting magazines.  She continues to design for her own pattern line Knitting Traditions and holds 3 retreats in Vermont every year.  Beth's website can be found at www.knittingtraditions.com.  She lives in Vermont and loves New England winters!

TRADITIONAL BEGINNINGS-Cast-ons From Long Ago Learn eight of the most beautiful, and practical, cast- ons in our knitting history. From the UK, we will cover the Channel Island Cast-on, the Knotted Cast-on, and the Multi-Strand Cast-on. Included are two basic go –to cast- ons, the LongTail and Old Norwegian cast- ons, that are the basis for two decorative cast-ons from the Twined Knitting tra- dition in Sweden. Last, the wonderful Braided Cast-on from Finland will be taught in 3 colors! In addition, a couple bind-offs will be

covered as well for you to practice on as you bind off your swatches. Level: All

Materials needed: scrap yarn for casting on and needles to go with it.

THE NORWEGIAN PURL The Norwegian Purl, a variation of the conventional Continental purl, is noted for its superior tension control, and ease of execution. The yarn always stays behind the work, making ribbing a breeze and two-color textured purling a pleasure. A swatch will be worked in class to practice this technique and its applications: Garter stitch in purl, one-color ribbing or seed stitch, the Scandinavian method of working with two yarns in the left hand (knitting, purling, and weaving) on the right side and the wrong side of the work and Corrugated Ribbing on the right side and wrong side of the work. Level: All  Please bring  enough Yarn to knit a swatch with needles to go with it.

LATVIAN WRISTERS The Norwegians believe if one’s pulse is kept warm, one’s entire body will be warmer. Using wristers as a template, learn the following Latvian techniques which can be ap- plied to mitten cuffs, sock tops or sleeves: a scal- loped cuff, the herringbone braid and many subtle and beau- tiful variations of the half-braid. A choice of tradi- tional motifs is in- corporated in the main part of the wrister, as well as a pi- cot edge at the end. Additional techniques: knitting with two yarns in the right hand, two yarns in the left hand, or a yarn in each hand, as well as knitting with three colors. Level: Intermediate (must be proficient with dp needles)  Yarn provided.

GANSEY TECHNIQUES Students will learn how to construct a Gansey, a sweater form prevalent in the 19th and early 20th centuries among the fishermen of the British Isles. A small scale sweater will be knitted using tradi- tional construction techniques including the classic Channel Island Cast-on, split welts, seam stitch- es, traditional knit/purl patterns, the underarm gusset, shoulder straps with perpendicular joining, and picked- up sleeves. Alternative methods to these techniques will also be explored.

Level: Due to the amount of knitting in this class, it is suggested for skilled intermediate to advanced students who can knit quickly. Yarn provided for this class.